Earlier investigations carried out to understand the distribution of permafrost along Yukon highways have focussed on traditional methods, for example: geological boreholes and ground geophysical surveys (Oldenberger et al., 2015; Golder Associates, 2013). These studies, along with the recent paper by Minsley et al. (2012) on the RESOLVE airborne electromagnetic method (AEM), show that geophysics methods that map subsurface resistivity can be used to determine permafrost distribution.

A RESOLVE airborne electromagnetic system was flown along the Flat Creek section of the Klondike highway a few kilometres south of the Dempster highway intersection. The locations of the areas flown are provided, along with a description of the airborne system. An interpretation of the permafrost thickness determined from the differential resistivity cross sections provided by CGG, the airborne contractor for the areas flown, is presented. Borehole information provided by the Yukon Highways and Public Works Department and photos of several slumping areas along the Klondike Highway are compared and analyzed with the airborne results. A conclusion section summarizes the main results of the study.

The RESOLVE airborne EM system is a frequency-domain helicopter EM system flown by CGG. It consists of a towed bird flown at a height of 30 m above the ground (Figure 2). The helicopter is flown approximately 30 m higher than the bird for safety. The bird contains 6 transmitter-receiver pairs, with 5 pairs oriented in the horizontal or coplanar configuration and one pair oriented in the vertical or coaxial configuration (Figure 3). The frequencies used for this survey were 400 Hz, 1800 Hz, 8200 Hz, 40 kHz and 140 kHz for the 5 coplanar configurations. The coaxial pair and the magnetic channels, although they were recorded, were not used for this investigation.

The products used to interpret the sub-surface resistivity distribution are resistivity cross sections and depth sections (5, 10, 20, 30, 40, 50, and 75 m) obtained from the differential resistivity computations. Note resistivity scale bars are not all identical. A reconnaissance visit to areas 34 and 35 provided photographic evidence of road slumping and potential failure at two sites; site 1 in area 35 and site 2 in area 34 (see Figure 5). In addition, Figure 6 shows the location of boreholes provided by the Yukon Department of Highways. Except for boreholes 10503-16 and 10503-19, the maximum depths of the boreholes are less than 7 m. Borehole 10503-15 reached a depth of 17.4 m and 10503-19 reached a depth of 24.7 m. Most boreholes had approximately 1.5 m of frozen ground at the beginning of the holes and shallower depths contained a mixture of sand, silt and gravel. Borehole 10503-19 had clayey material from approximately 15 m to the end of the hole at 24.7 m and borehole 10503-16 reached a very hard bedrock surface at approximately 17 m. No permafrost was encountered in borehole 10503-16.

Interpretation and integration of all the data

Borehole 10503-19 consists of coarse gravel near the surface grading into fine to medium gravel until 15 m. There is clay below 15 m to the end of the hole at 24.5 m. Resistivity values are between 100 and 350 ohm-m in the upper 15 m, going into 40 to 60 ohm-m below 15 m which indicates clay material. Figure 10 shows 2 photos from site 2 near borehole 10503-19. Photo a) shows a diagonal fracture running across the road with an approximate 5 cm elevation change. Photo b) shows the downside of the highway with a swampy area near the tree line.

Borehole 10503-16 consists of gravel until the end of the hole at 17.4 m. At a depth of 17.4 m a very hard substance was encountered which is interpreted to be hard bedrock. The gravelly material is wet, indicating no permafrost. The resistivity values are between 375 and 550 ohm-m with no change at 17.4 m depth. This is not surprising since gravel and the bedrock are both resistive with similar resistivity values.

The RESOLVE survey provides a fast and efficient way to map the subsurface distribution of permafrost and to locate areas of frozen, partially frozen and unfrozen ground to depths of 100 m or more. The near surface resolution is approximately 5 m, approximately 10 m between depths of 10 and 50 m and increases to around 25 m at depths of 100 m or more. The resistivity depth slices and cross sections tie very well to the site 2 photo and the two deeper boreholes 10503-16 and 10503-19. Although not discussed, they tie to the site 1 photo as well. The sections and slices can be used to provide a regional overview of the area and can extrapolate point data such as boreholes to provide continuity between these localized centres. RESOLVE surveys, combined with high resolution digital elevation models, are also useful to monitor resistivity changes within the subsurface by flying the same areas at regular time intervals.

Mel Best has more than 40 years geophysical experience in industry and government. He worked for Shell and Teknica Resource Development Limited in Calgary, Shell Oil in Houston and Royal Dutch Shell The Netherlands. He then joined the Geological Survey of Canada in Dartmouth, NS, and later in Sidney, BC as director of the Pacific Geoscience Centre. In 1997 he took early retirement from the GSC, and started a geophysical consulting practice in oil and gas exploration and production as well as ground water and environmental studies. He is a past adjunct professor at the University of Victoria and at the University of Calgary. Mel has published over 50 journal and GSC papers. 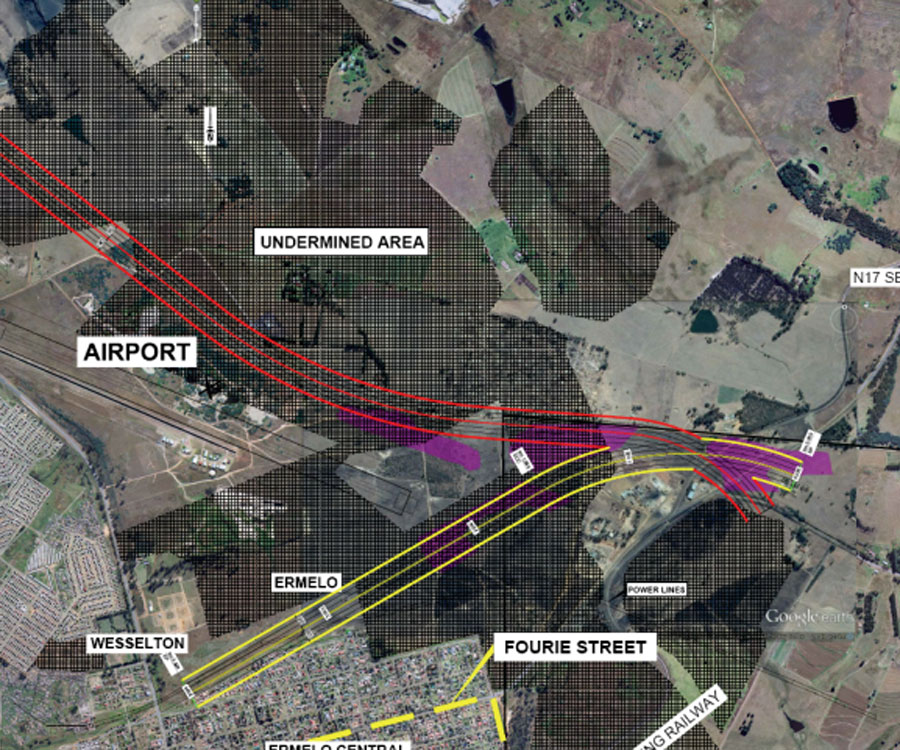 Magnetic and Gravity Methods in Mineral Exploration: the Value of Well-Rounded Geophysical Skills 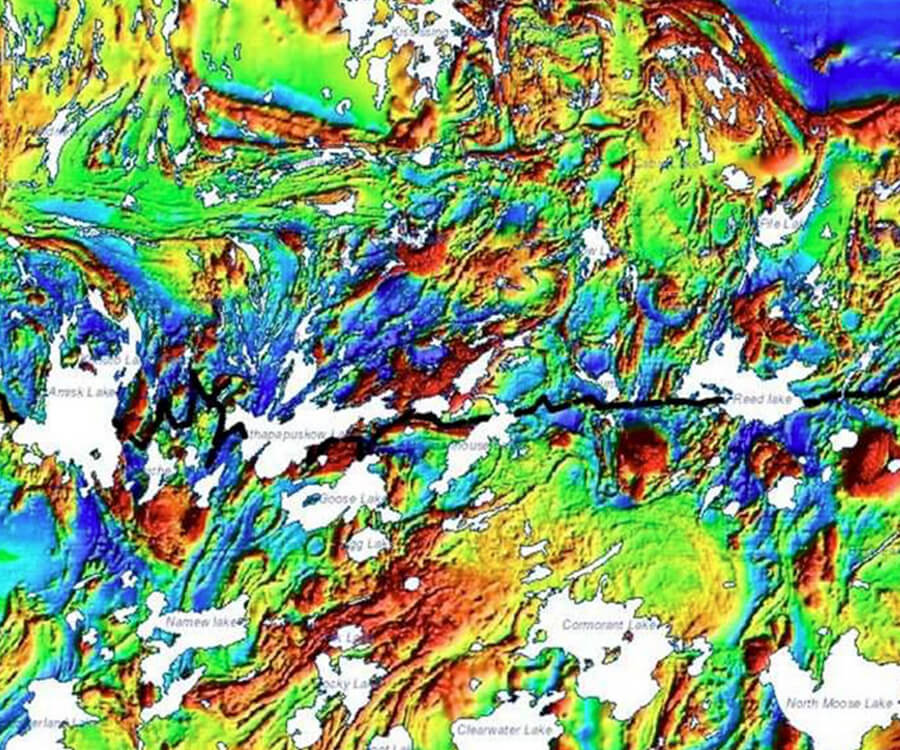