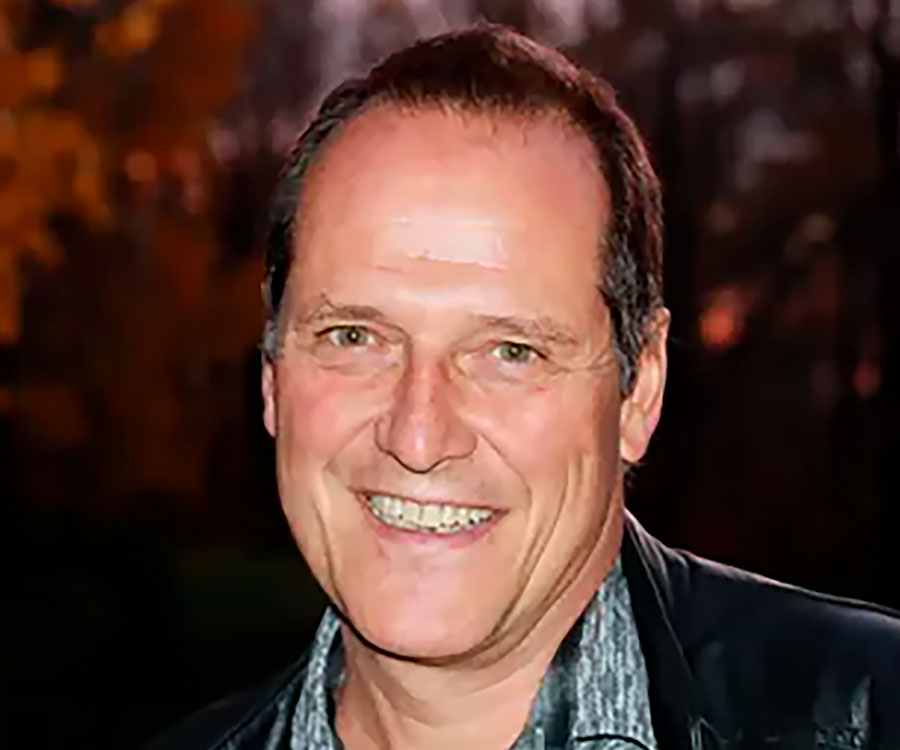 An interview with John Duhault

Mr. Duhault, Senior Geoscience Consultant at Starbird Enterprises, is a time honoured senior geophysical interpreter. He likes to tell stories of hunting for, and FINDING, oil and gas reserves for his shareholders and other clients. He has done technical and “Life’s a journey not a destination” type presentations in Canada, and when invited, in other countries on this planet. 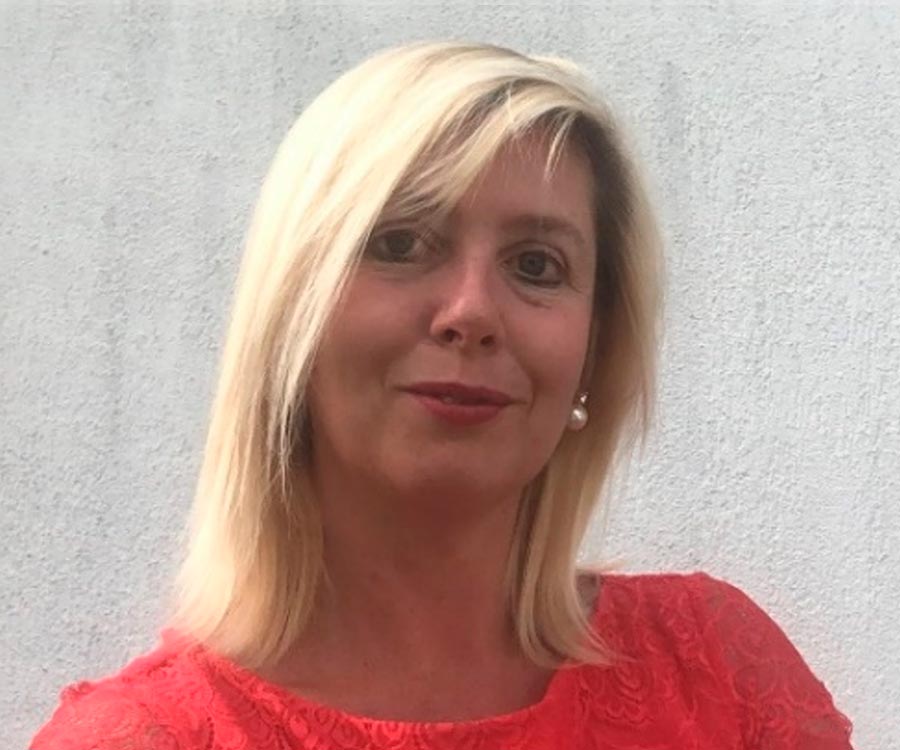 An interview with Marit Brommer

Dr. Marit Brommer is the Executive Director of the International Geothermal Association. She is focused on creating strong partnerships with international operating organisations and industries. Prior to taking on this role, Marit worked at Shell for 15 years as a subsurface portfolio manager. 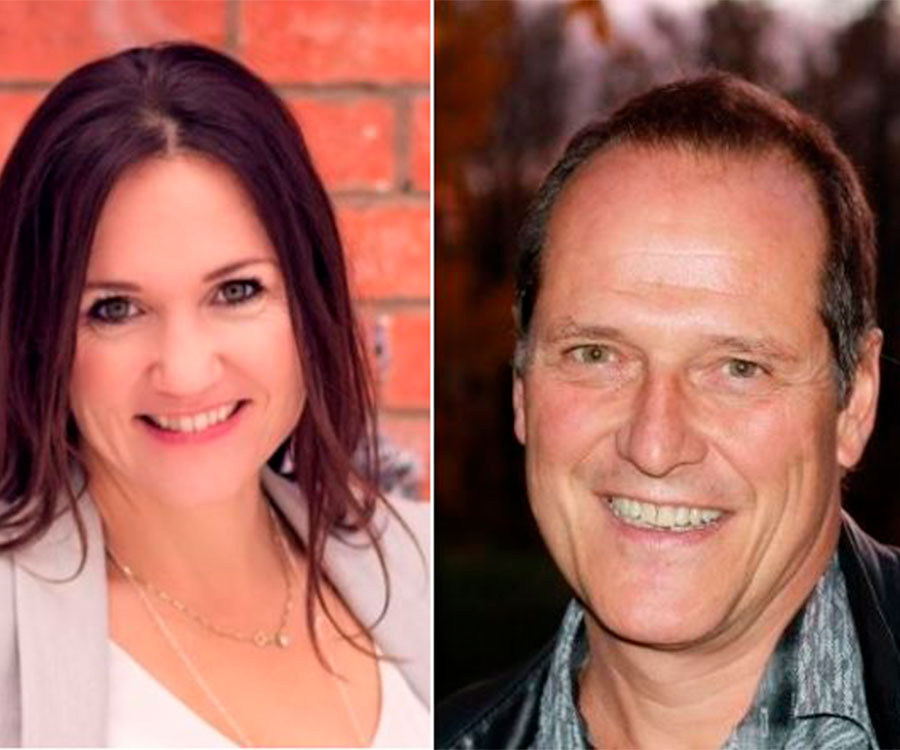 An interview with John Duhault and Julia McElgunn

This month’s interview is a little different – discussing the organizing of the VIG special session in the 2021 GeoConvention. 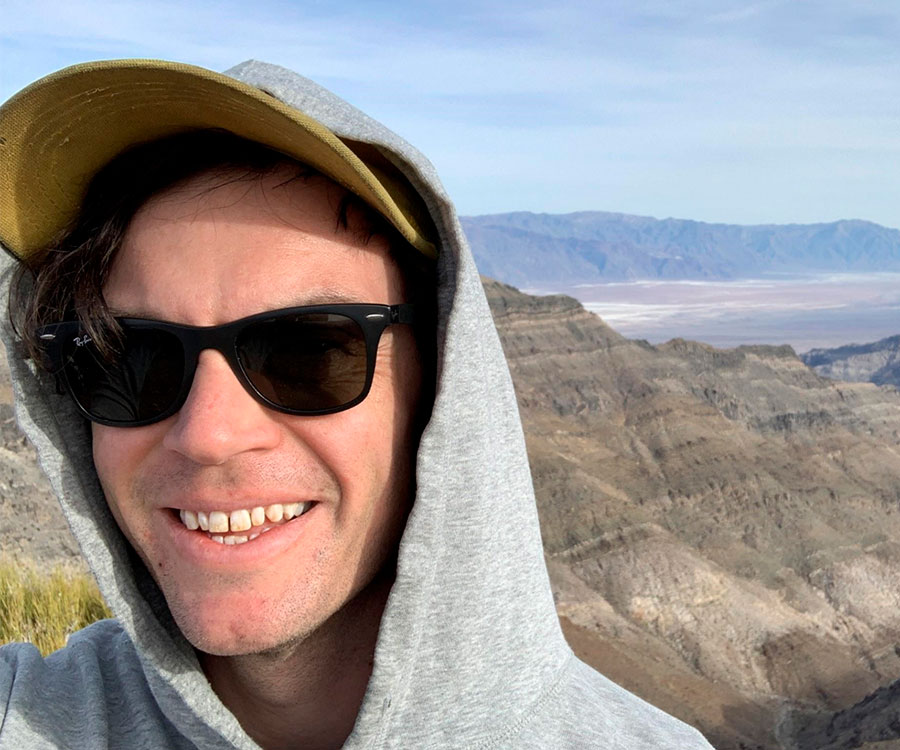 An interview with Kurtis Wikel

Kurtis Wikel is part of a dynamic group of young geophysicists in Calgary. Kurt received the Nigel Anstey Award for Best Paper in the EAGE’s First Break journal in 2011, and received the Best Geophysical Oral Presentation at the CSEG Convention in 2012. 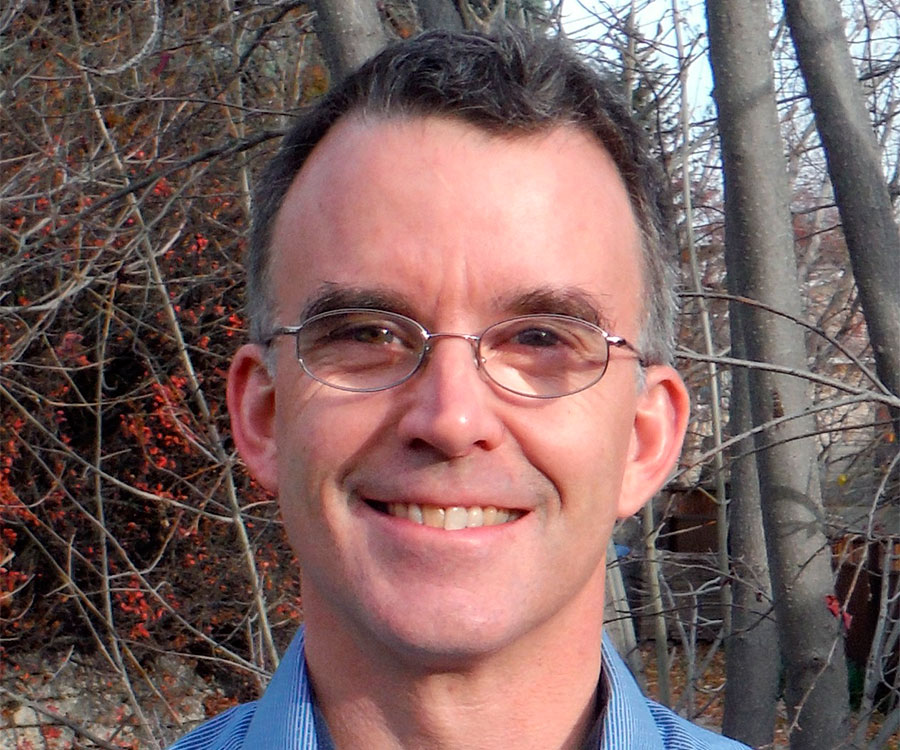 An interview with Simon O’Brien

Simon O’Brien is a well-known and rare geophysicist, who joined Shell Canada in 1997 and is still going strong as the Quest Subsurface Manager, managing a multi-disciplinary team that is responsible for monitoring activities at the stellar Quest CCS (Carbon Capture and Storage) Project. 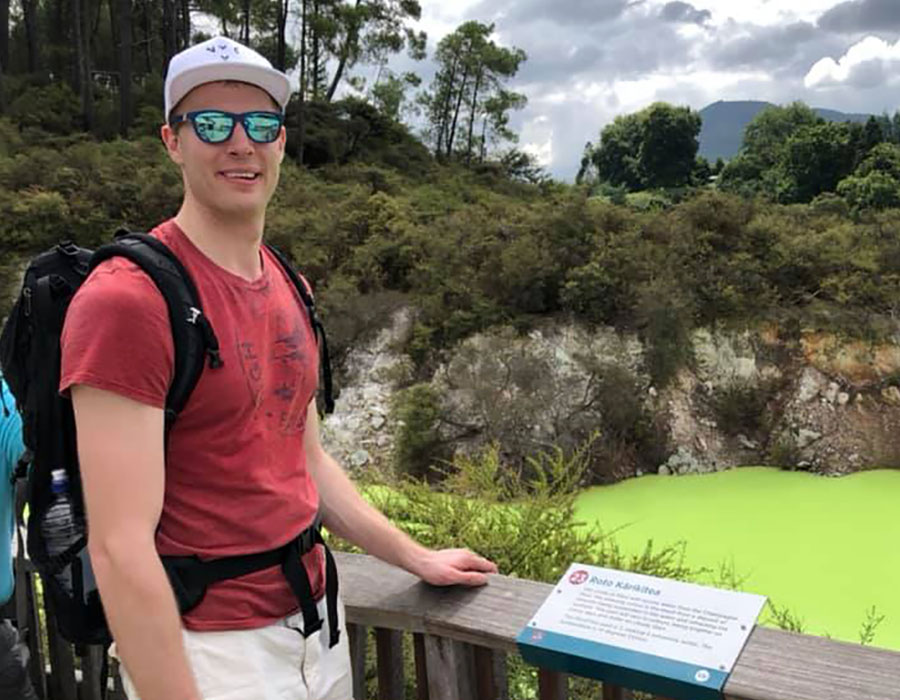 An interview with Eric Rops

Eric shares his experience on transitioning a career from geophysics to data engineering. 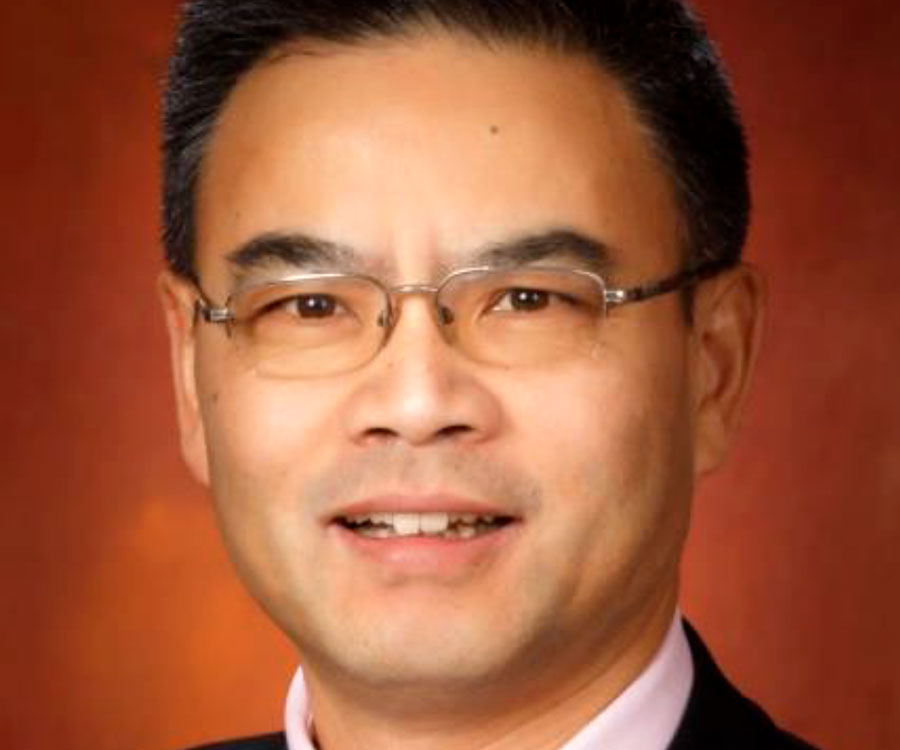 An interview with Renjun Wen

Renjun Wen is an experienced geoscientist who has been successful in both entrepreneurial and technical roles in the oil and gas industry. He is the founder of Geomodeling Technology Corp. in Calgary, an international geoscience software company with an office in China, as well. He has a Doctorate in Petroleum Geology from the Norwegian University of Science and Technology. 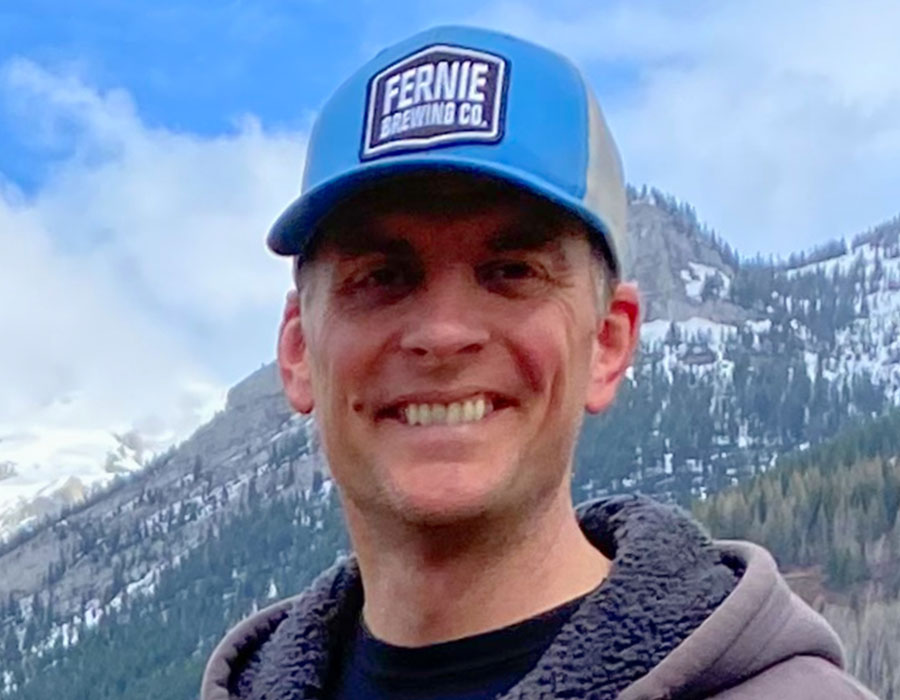 An interview with Dale Vanhooren

“…we can only learn when we move beyond our current knowledge base through new application of the convolution of our experience.” 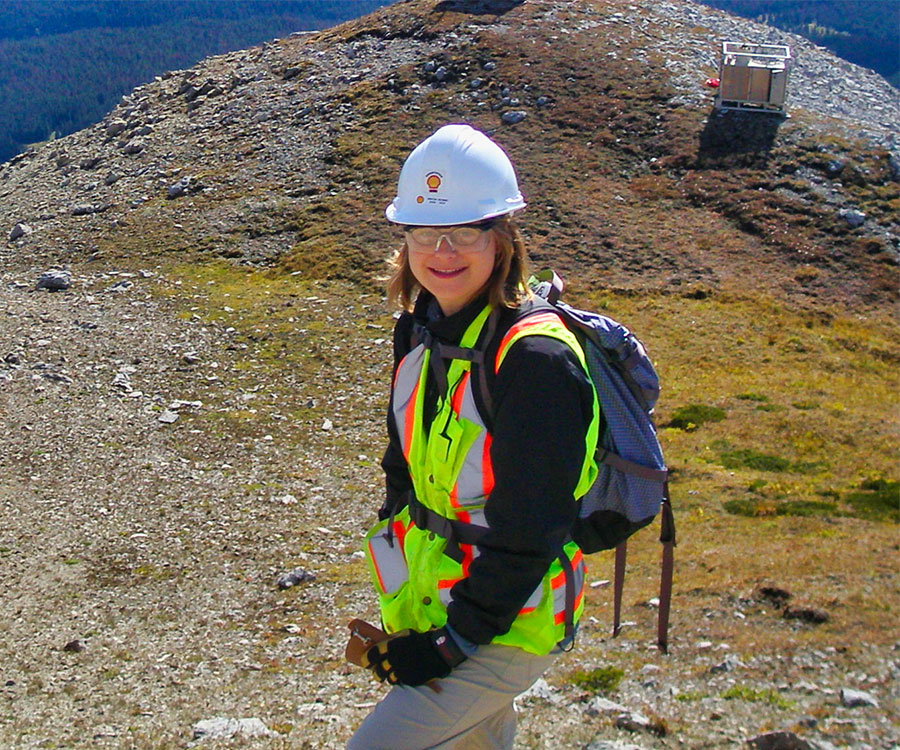 An interview with Andrea Crook

Andrea Crook has worked for an oil company, a geophysical consulting company, both in Calgary, and is now the President of OptiSeis Solutions Ltd., a geophysical acquisition software and survey design company focused on developing innovative acquisition solutions for acquiring high resolution seismic data. 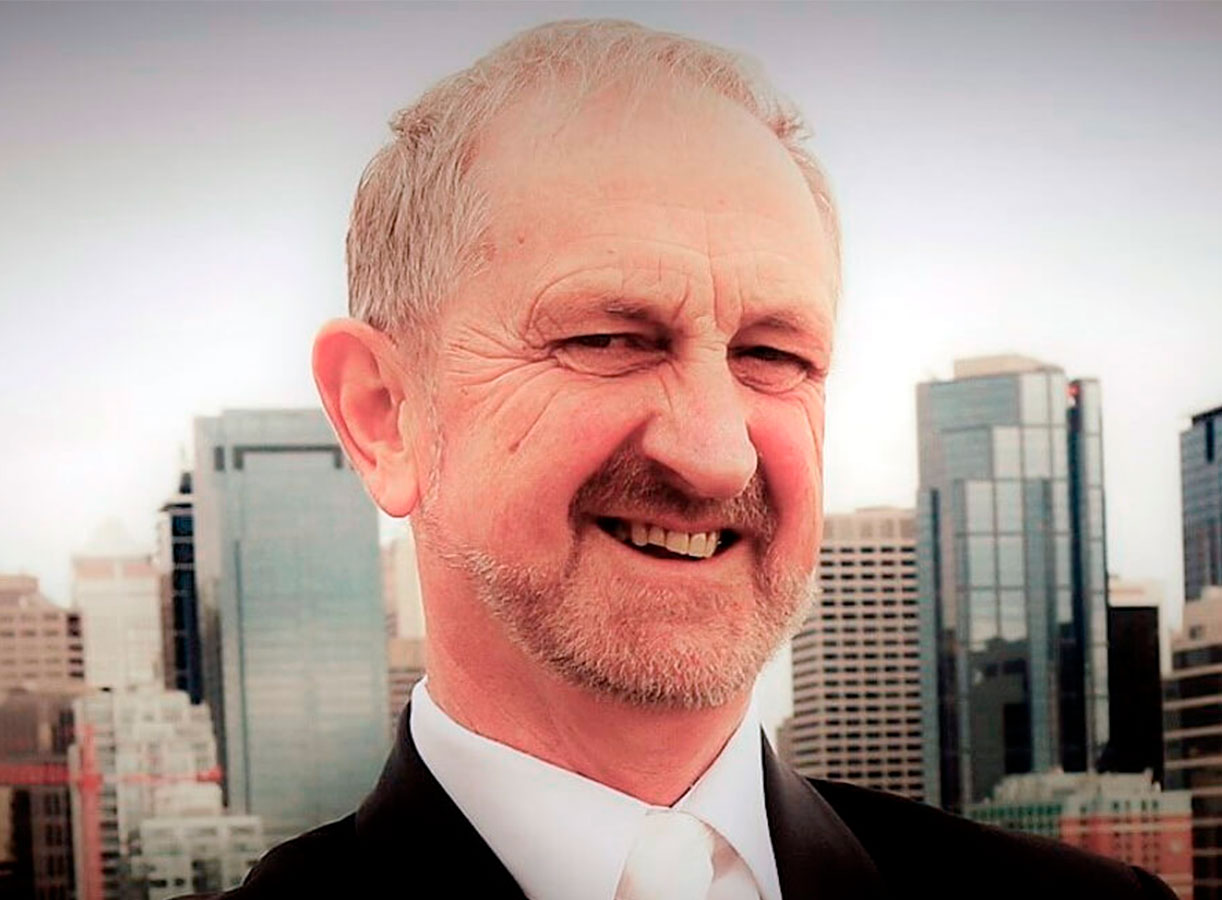 An interview with Mike Hall

Mike Hall is a well-respected, well-known geophysicist in seismic acquisition and processing, with over 50 years of experience. He has been at the forefront of innovation and has many new seismic applications to his credit. 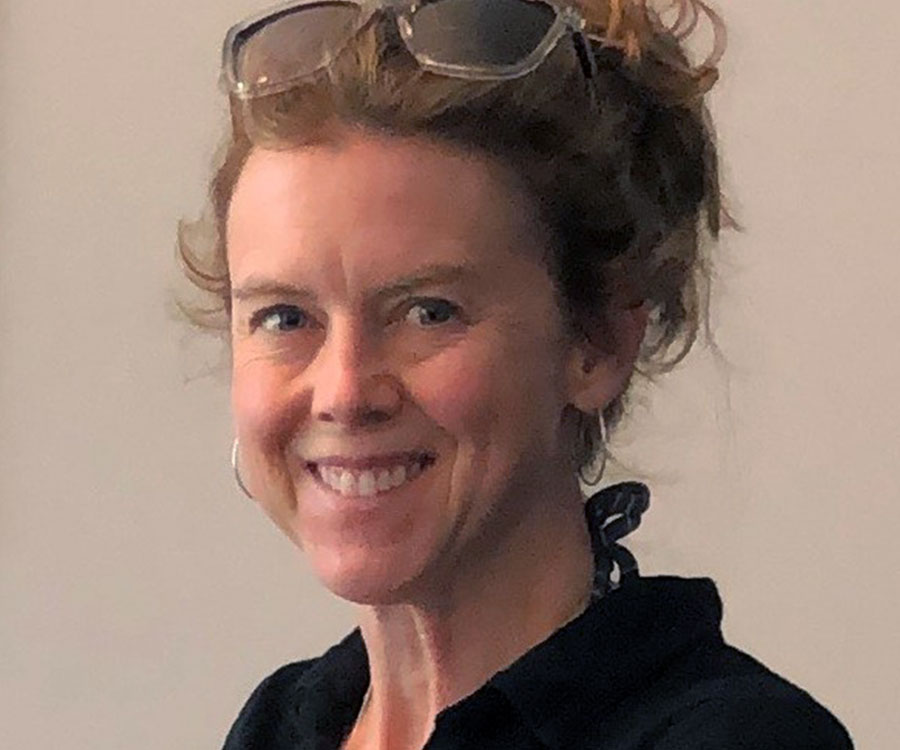 An interview with Amanda Hall 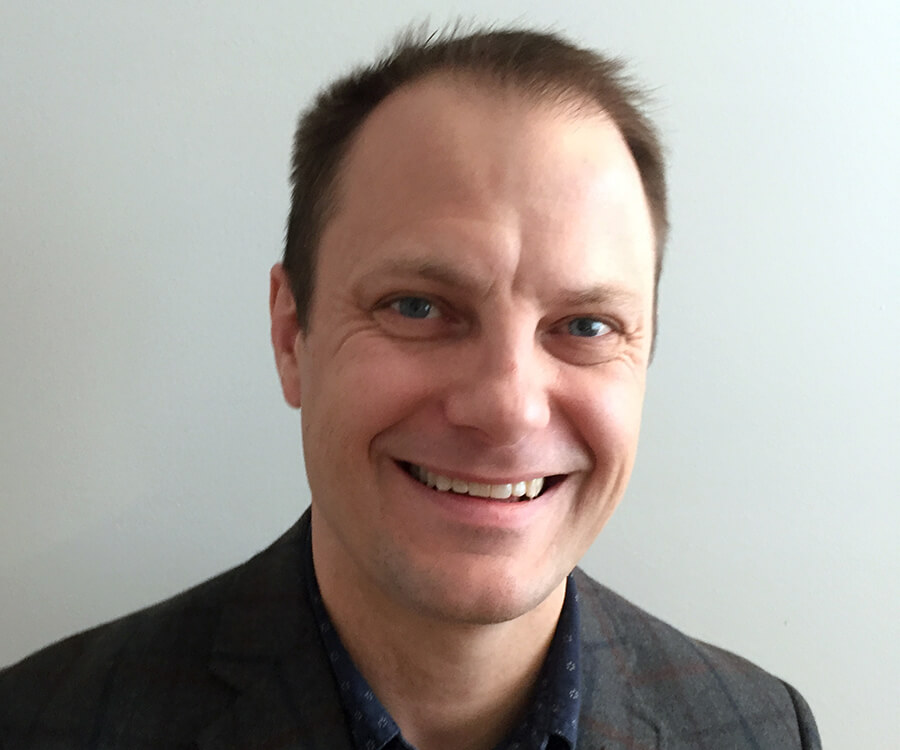 An interview with Aaron Stanton

Aaron Stanton specializes in the development of new technologies that could be utilized for effective seismic processing capabilities. His presentations have won awards at the SEG Annual Meeting (2012) and CSEG Technical Luncheon (2015). He received the Best CSEG RECORDER Article Award in 2013. 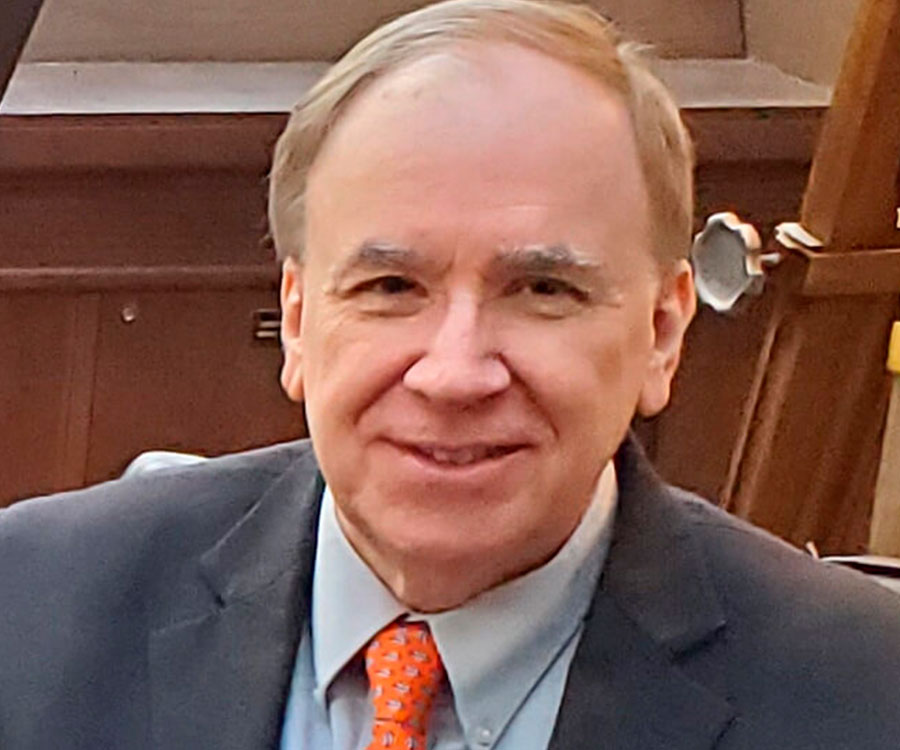 An interview with Colin Sayers 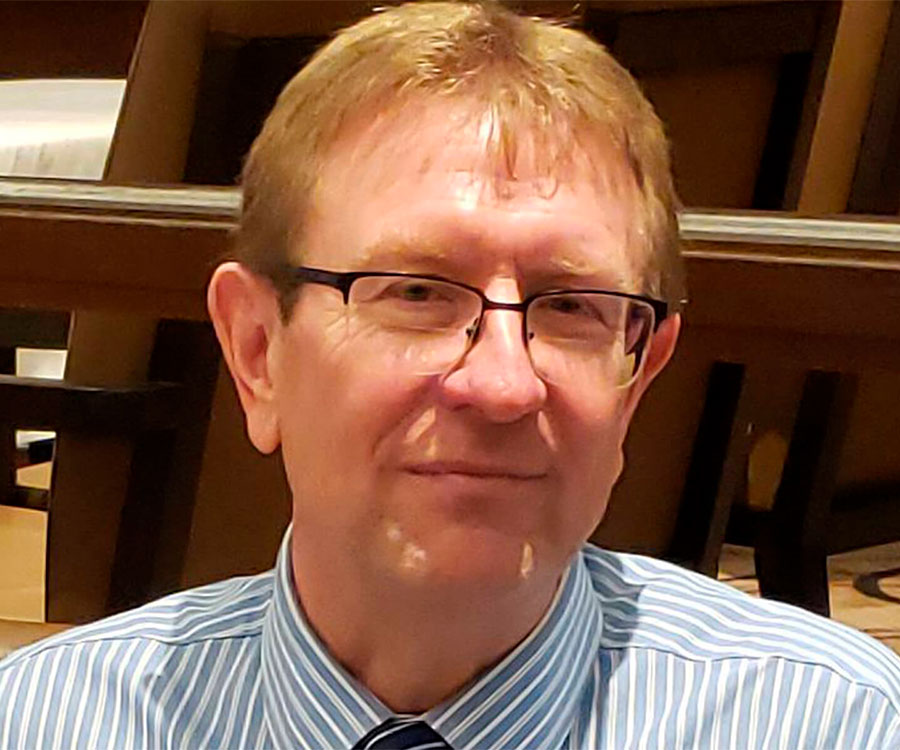 An interview with John Etgen 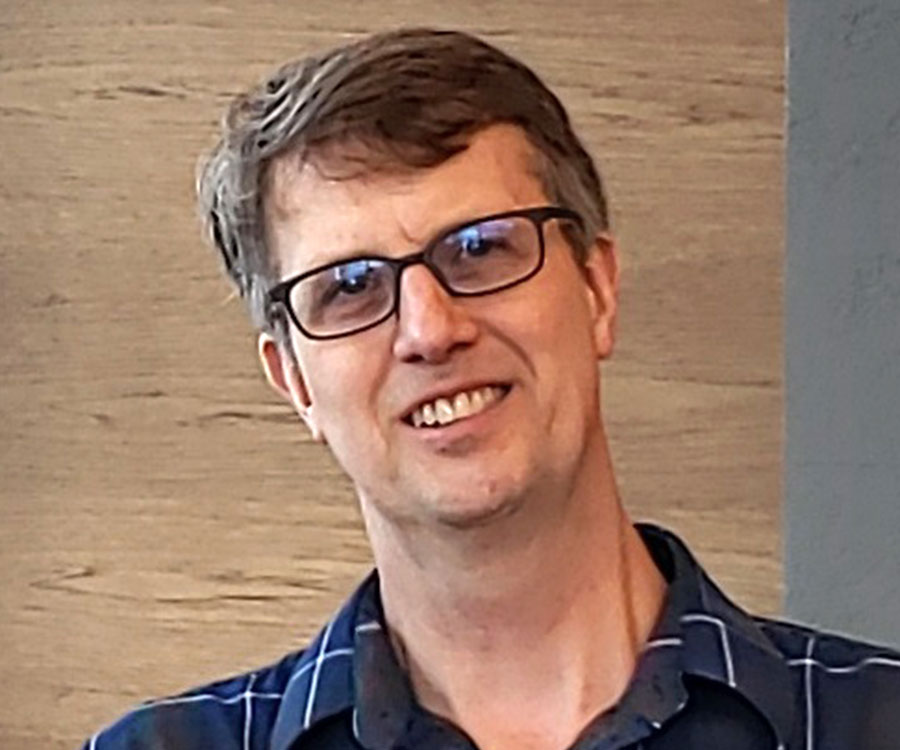 An interview with Charles Ursenbach 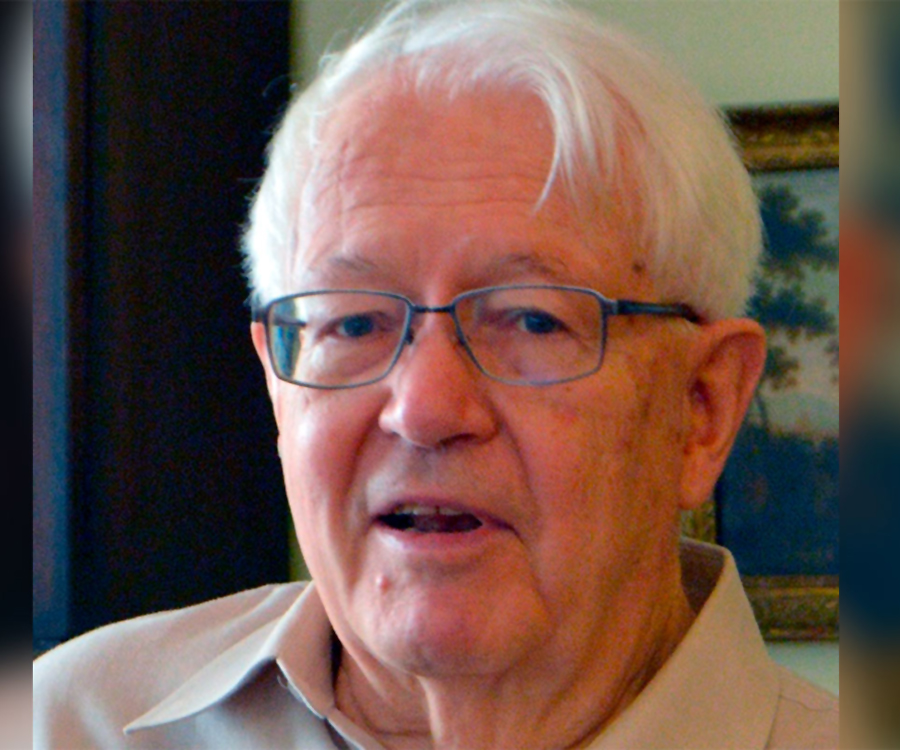 An interview with Dr. Gordon West

Dr. West is one of Canada’s most prominent and accomplished hard rock geophysicists. Working under J. Tuzo Wilson early on as a student, Dr. West became well known in his own right over a long and productive career. 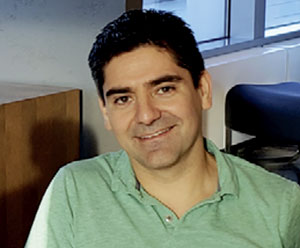 An interview with Marco Perez 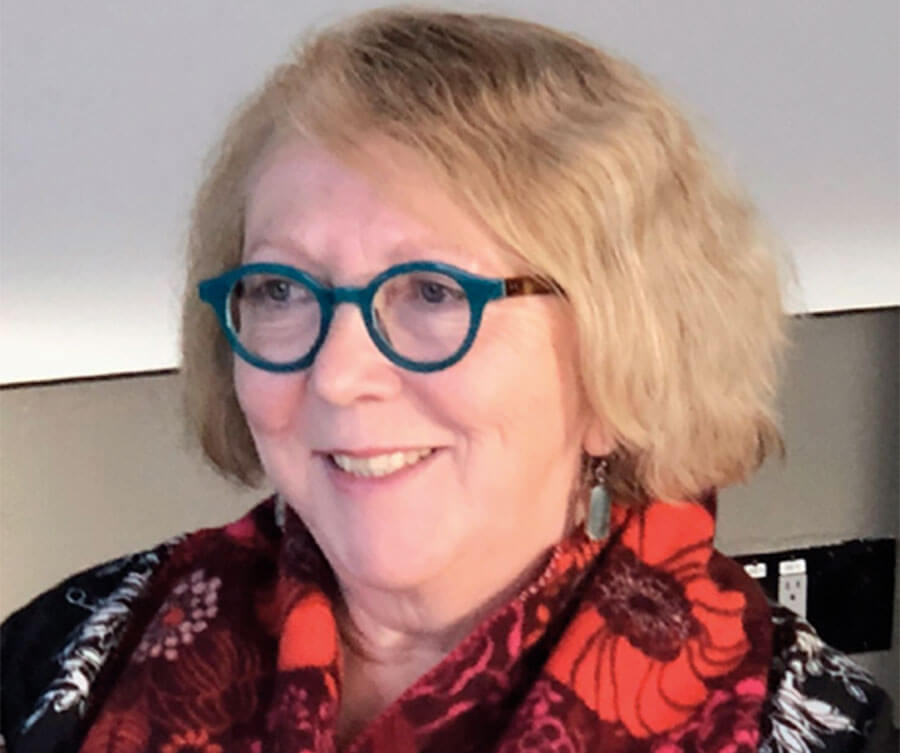 An interview with Marianne Rauch-Davies 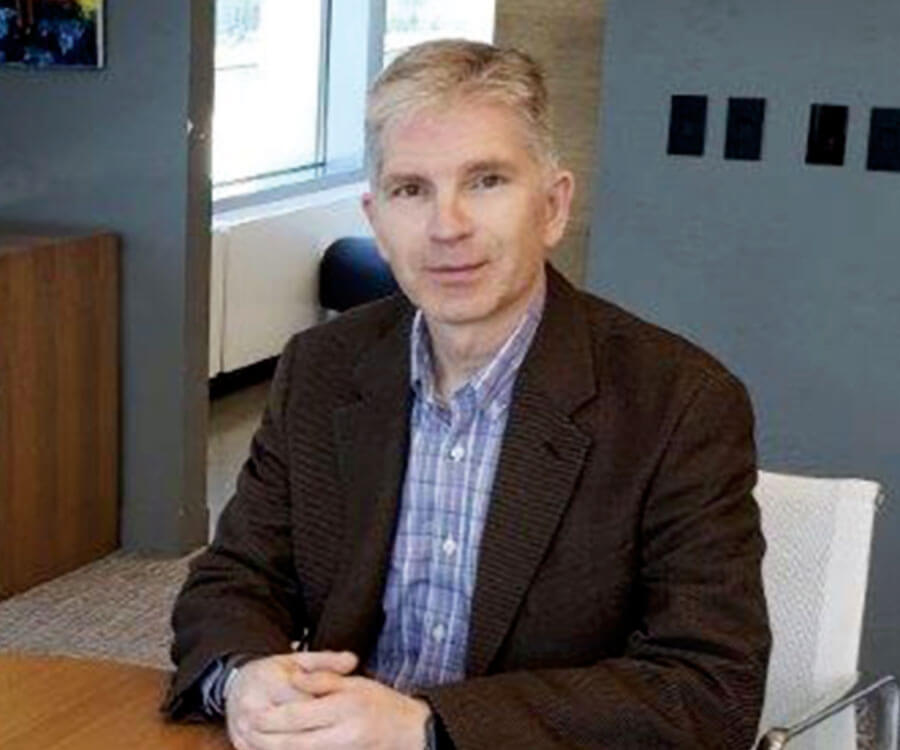 An interview with Douglas Clark 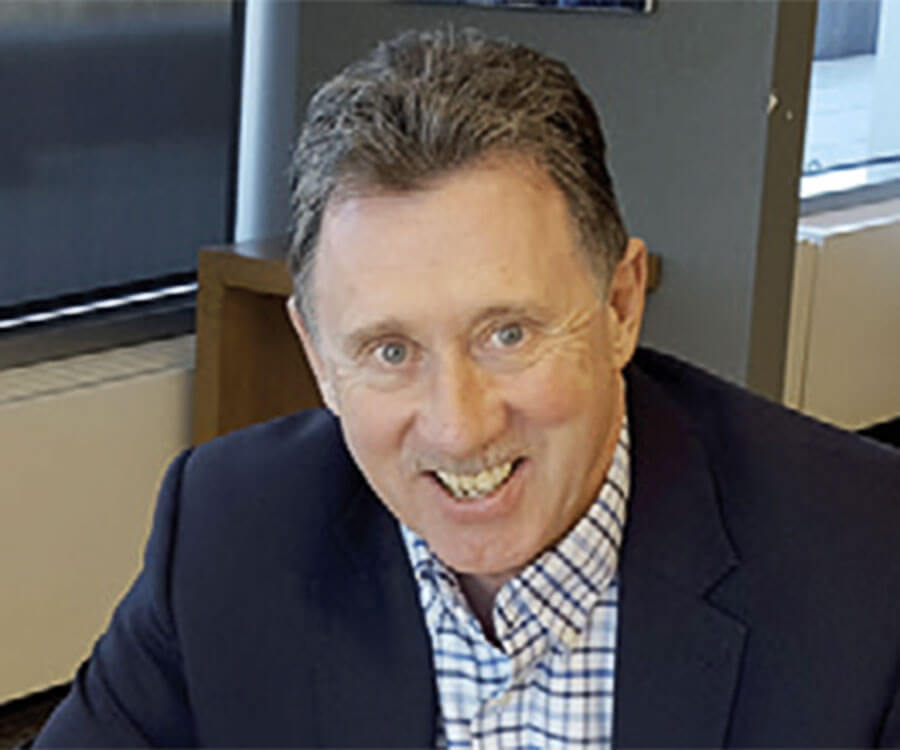 An interview with John Nieto

With more than 35 years of industry experience behind him, and spending many years working at Mobil, Exxon-Mobil, Anadarko, Esprit Energy Trust, John has extensive technical experience in the international basins as well as the WCSB.