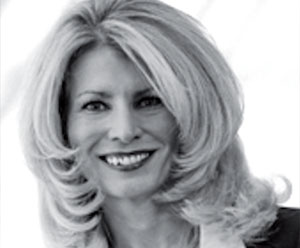 An interview with Victoria French

Victoria French is interested in all aspects of geosciences, including engineering. Her favorite projects integrate incorporate geological, geophysical, and engineering inputs into models for reservoir characterization. 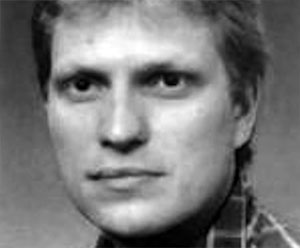 An interview with Bert Bril

As a geophysicist who became a builder of geoscientific software, Bert Bril is one of the original creators of OpendTect, the Open Source seismic interpretation system (opendtect.org). 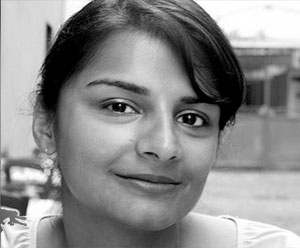 An interview with Maitri Erwin

Maitri Erwin is a geophysicist at Nexen Petroleum USA working on deepwater Gulf of Mexico assets. She is also advisor to Project Gutenberg, the oldest publisher of free electronic books. 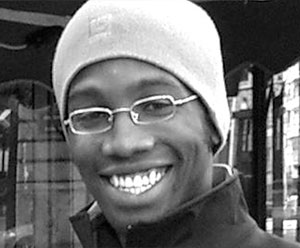 An interview with Chris Jackson

Chris Jackson completed his BSc (1998) and PhD (2002) at the University of Manchester. He is now a Reader in Basin Analysis with Imperial College, London. 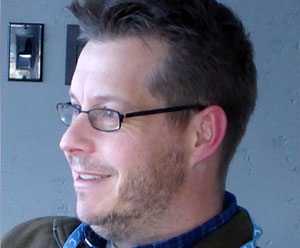 An interview with Kris Innanen

Kris Innanen is an Associate Professor at the Department of Geoscience, University of Calgary. Strong in theoretical geophysics, he works to advance the concept, and algorithmic solutions for problems such as elimination of multiples from seismic data, and to locate and determine subsurface structure in the absence of a velocity model. 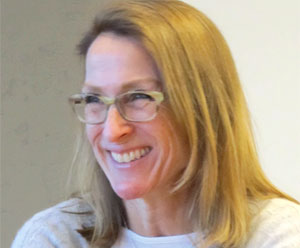 An interview with Doris Ross

Doris Ross has been engaged in the oil & gas industry for over 20 years, bringing together extensive knowledge and experience in geosciences, technology, business and consulting management to solve complex technical and energy industry problems. 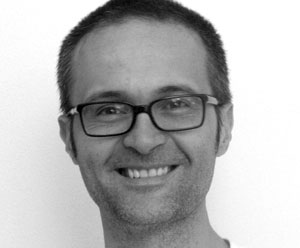 An interview with Matteo Niccoli 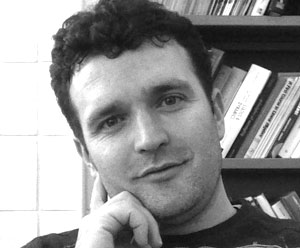 An interview with Mostafa Naghizadeh 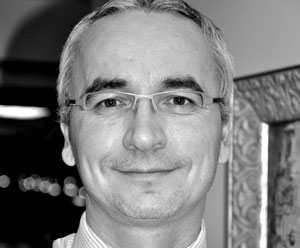 An interview with Pavlo Cholach 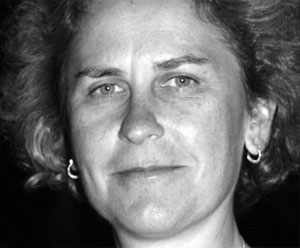 An interview with Mihaela S. Ryer

Mihaela S. Ryer has over 20 years of experience in the oil and gas industry. During her career she held numerous technical, research and leadership positions in exploration, production and applied technology organizations. She specializes in clastic depositional systems analysis from pore to basin scale, seismic sequence stratigraphy and integrated reservoir prediction 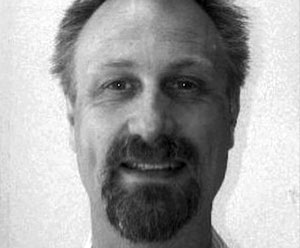 An interview with Eric Andersen

Eric Andersen is a senior geophysicist with Talisman Malaysia where he has a technical advisory role for Talisman’s Southeast Asia Region (Malaysia, Indonesia, and Vietnam). He specializes in quantitative interpretation, seismic processing QC, and reservoir characterization, and has an interest in estimating geomechanical properties from seismic data. 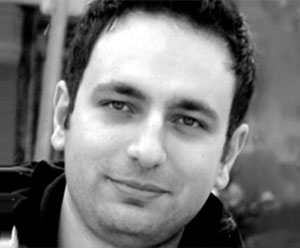 Fereidoon Vasheghani received his PhD in geophysics in 2011, and MEng in petroleum engineering in 2006, both from the University of Calgary, Alberta. He is a member of SEG and SPE. 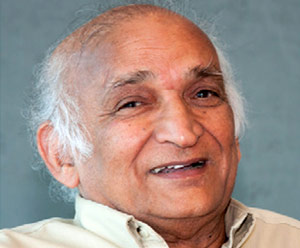 An interview with Sudhir Jain

Sudhir Jain is a distinguished geophysicist who was very active in Calgary during the 1970s and 1980s. He was a prolific researcher, writer and a communicator, and one can find several of his papers published in the Canadian Journal of Exploration Geophysics during that time. 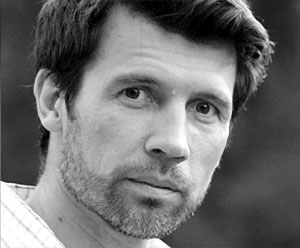 An interview with Matt Hall

Matt Hall is the founder of Agile Geoscience. A sedimentologist, Matt found geophysics later in his career. He is passionate about communicating science and technology, and especially about putting specialist knowledge into the hands of anyone who needs it. 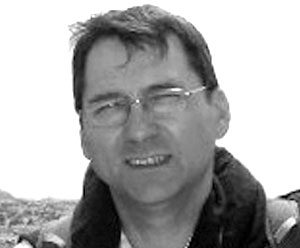 An interview with Rob Simm

Rob Simm is a seismic interpreter with a special interest in rock physics, AVO, and seismic inversion technologies. An interest in applying rock physics in prospect generation and field development led him to set up his own consultancy, Rock Physics Associates. 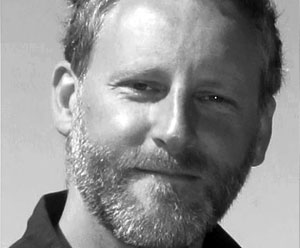 An interview with Chris Kent

Chris Kent is from the UK and graduated from Camborne School of Mines. He has 20 years experience working in various places in Asia, West Africa, Saudi Arabia, North America, and Europe. 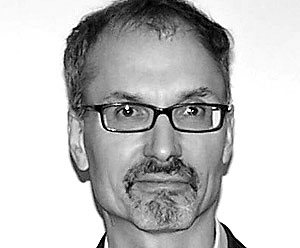 An interview with Bill Goodway 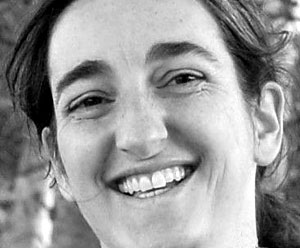 An interview with Clare Bond 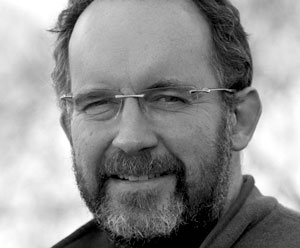 An interview with Duncan Emsley 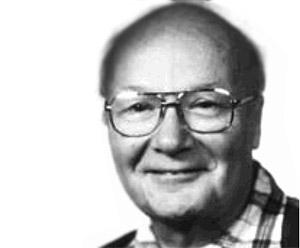 An interview with Sven Treitel